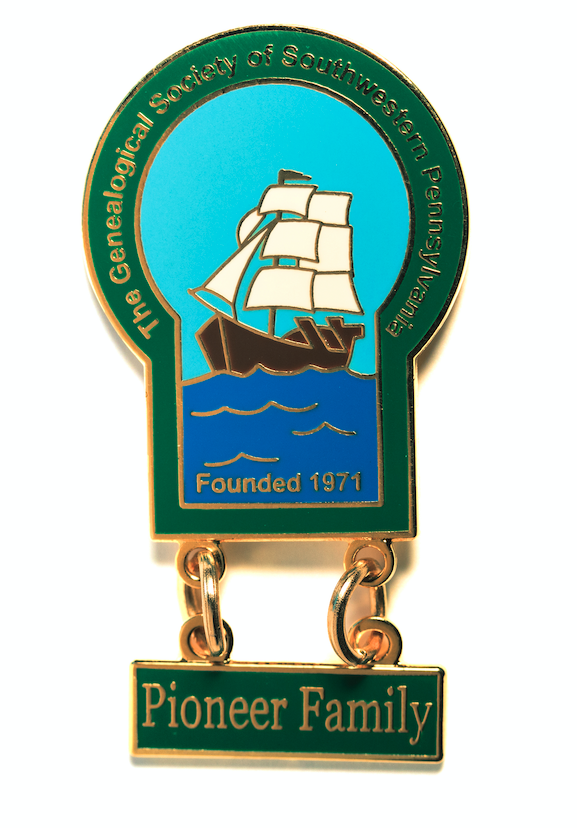 A Brief History of Lapel Pins

Many organizations and individuals come to Pinsource to create their own unique lapel pins. But how did these pins get to become a traditional accessory and means of recognition? The answer stretches back many hundreds of years.

Though it is unknown who actually created the original lapel pins, what we do know is that a key design process often used for these pins known as "inlaying" was extremely popular during the 13th century in China. At the time, Chinese artists and craftsmen created fired enamelware items during the Yuan Dynasty. This process became even more popular during the Xuan De period of 1426-2435,which coincided with the reign of Emperor Zhu Qiyu. Relics of small yet ornate enamelware products greatly resembling pins have been found from those periods.

You could even make an argument that lapel pins date back to the time of the ancient Egyptians, who (as far as we know) invented the process of inlaying. The Egyptians would inlay colorful and ornate enamel materials on top of a (usually copper) base, and then secure those layers together using soldered wire. This technique dates back to 1800 BC.

By the 13th century BC, the Greeks had put their own spin on the inlaying process, using colorful powdered glass to fill cells that were made by soldered wire. They would then put the pieces into a fire to produce beautifully decorative objects.

We have also previously written about the history of lapel pins as worn by soldiers during battle as unit markers. This practice began during the Revolutionary War and continued through World War I and the Civil Rights area. Today, many politicians and political supporters wear lapel pins during important rallies. You will rarely see the President or other politicians without an American Flag lapel pin when giving an address, or without a campaign pin when out advertising their campaign during election season.

Today, pins are used for a wide variety of reasons, but the trend is nothing new. They have a deeply rooted history in all corners of the world.

A Brief History of Lapel Pins

What to Look for When Purchasing Lapel Pins